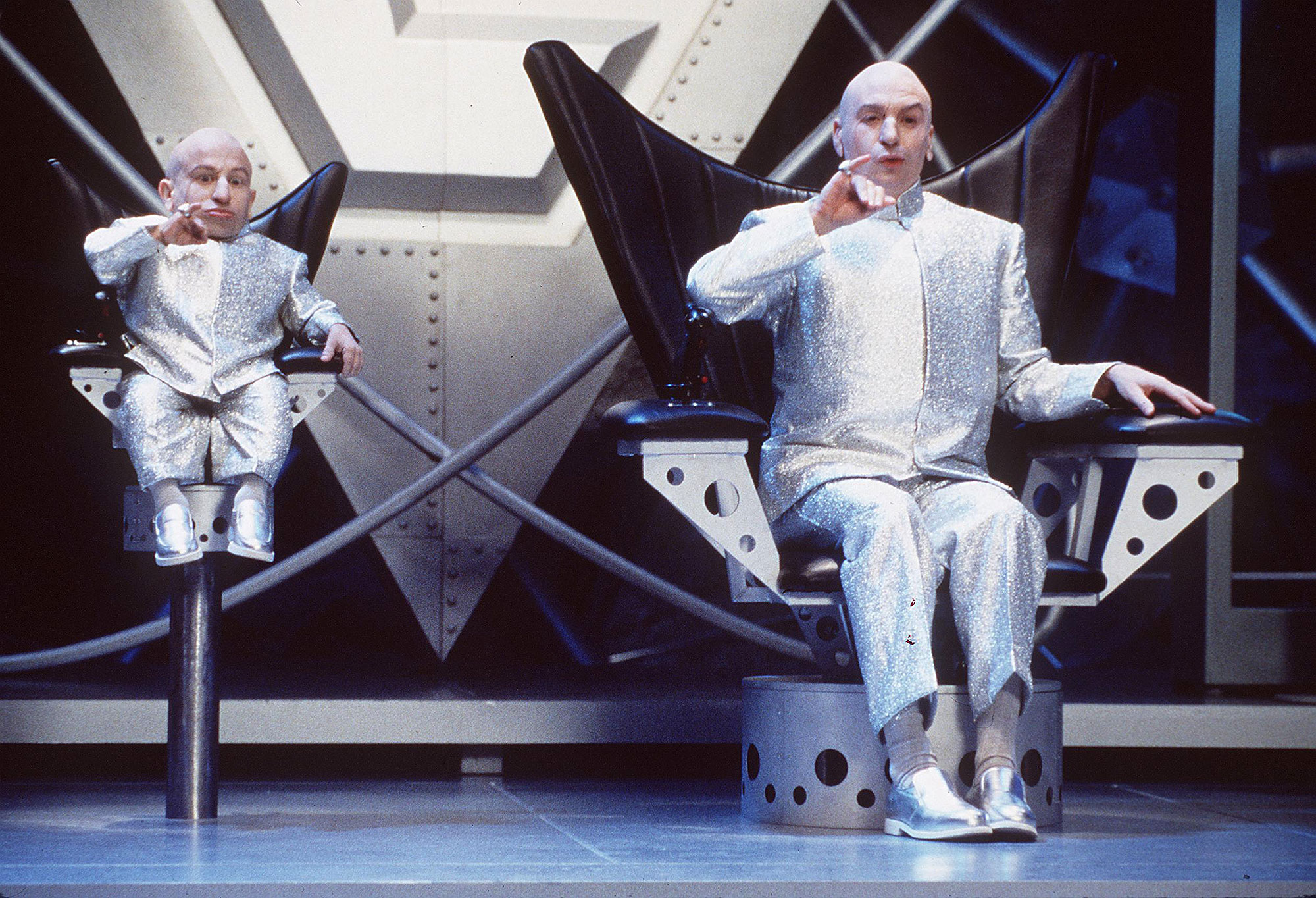 It is with great sadness and incredibly heavy hearts to write that Verne passed away today. Verne was an extremely caring individual. He wanted to make everyone smile, be happy, and laugh. Anybody in need, he would help to any extent possible. Verne hoped he made a positive change with the platform he had and worked towards spreading that message everyday. He inspired people around the world with his drive, determination, and attitude. On film & television sets, commercial shoots, at comic-con’s & personal appearances, to his own YouTube videos, he was there to show everyone what he was capable of doing. Even though his stature was small and his parents often wondered if he’d be able to reach up and open doors on his own in his life, he went on to open more doors for himself and others than anyone could have imagined. He also touched more peoples hearts than he will ever know. Verne was also a fighter when it came to his own battles. Over the years he’s struggled and won, struggled and won, struggled and fought some more, but unfortunately this time was too much. During this recent time of adversity he was baptized while surrounded by his family. The family appreciates that they have this time to grieve privately. Depression and Suicide are very serious issues. You never know what kind of battle someone is going through inside. Be kind to one another. And always know, it’s never too late to reach out to someone for help. In lieu of flowers, please feel free to make a donation in Verne’s name to either of his two favorite charities; The Starkey Hearing Foundation and Best Buddies. Photo by @paulmobleystudio 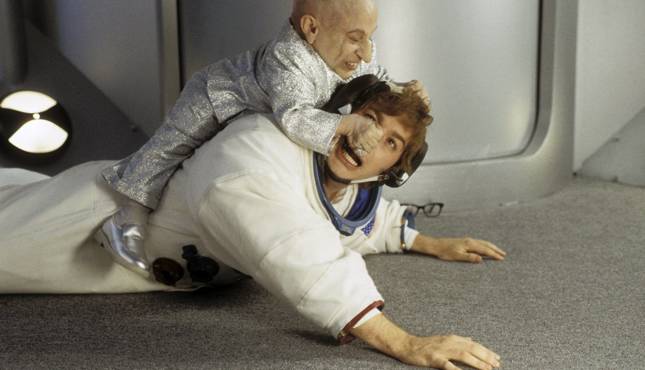